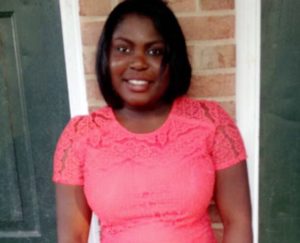 As we have seen over recent months, immigration issues have continuously been at the forefront of our national news. ChesMRC has become the primary source of information and referrals on immigration issues in the Upper Shore and is now reaching several regions of Delaware to the Lower Shore.

Recently, ChesMRC has been working more and more with the Haitian Community in the Federalsburg, MD area through our partnership with the Federalsburg Judy Center on immigration and providing Citizenship Classes.

Thanks to funding provided by the Judy Center, ChesMRC is now able to provide a P/T translator, Beverlie Pierville to work with the Haitian Community. Beverlie is fluent in both English and Haitian Creole and interned with ChesMRC last year while focusing on her legal degree. We are so excited we get to bring her onto the ChesMRC team! Welcome Beverlie!