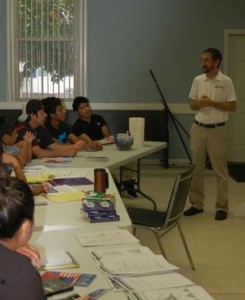 “I think (the nomination) is a benchmark of our progress in the community … and a testament to the gap in the services provided and the efforts and partnerships that have been created to help address those gaps,” said ChesMRC’s director, Matthew Peters.

Read the full article in the Star Democrat online.