May 7, 2016 – At the 17th Annual Multicultural Festival, The Avalon Foundation and the Town of Easton honored ChesMRC Director, Matthew Peters for his ongoing efforts in improving the lives of Easton’s immigrant community.

In this ceremony, Mayor Bob Willey presented Matthew with a formal proclamation and the keys to the city of Easton.

ChesMRC and The Avalon Foundation worked “behind the scenes” to make this presentation a surprise for Matthew, who showed his astonishment at receiving such an honor. 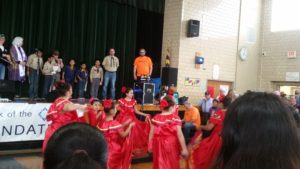 The Cub Scouts Pack #3 and the Girl Scouts Troop #1536 that ChesMRC helps lead, stayed on stage to assist with presenting Mateo with the award. 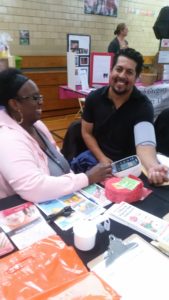 It was truly a touching experience as students from the ChesMRC High School Afterschool Program chanted “Mateo” in support of his award as well as an outward show of support from the families and community he works so hard to serve.

The ChesMRC has been actively involved in the Multicultural Festival for the past 4 years and has seen it grow considerably since their involvement. This year proved to continue that trend as the event hosted over 80 vendors and entertainment acts and featured dancing/music, brilliant clothing, collectibles, crafts, food from a multitude of different cultures. 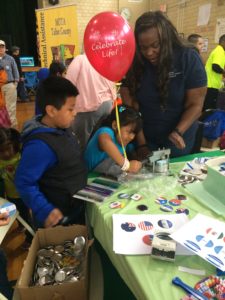 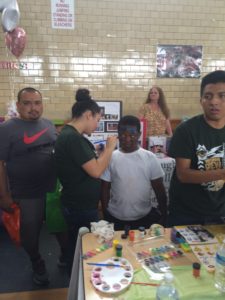 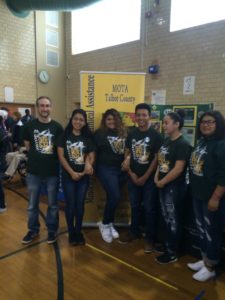